Special thanks to Nick Isreal for his assistance & Tatjana Vaune body buffing/make-up. 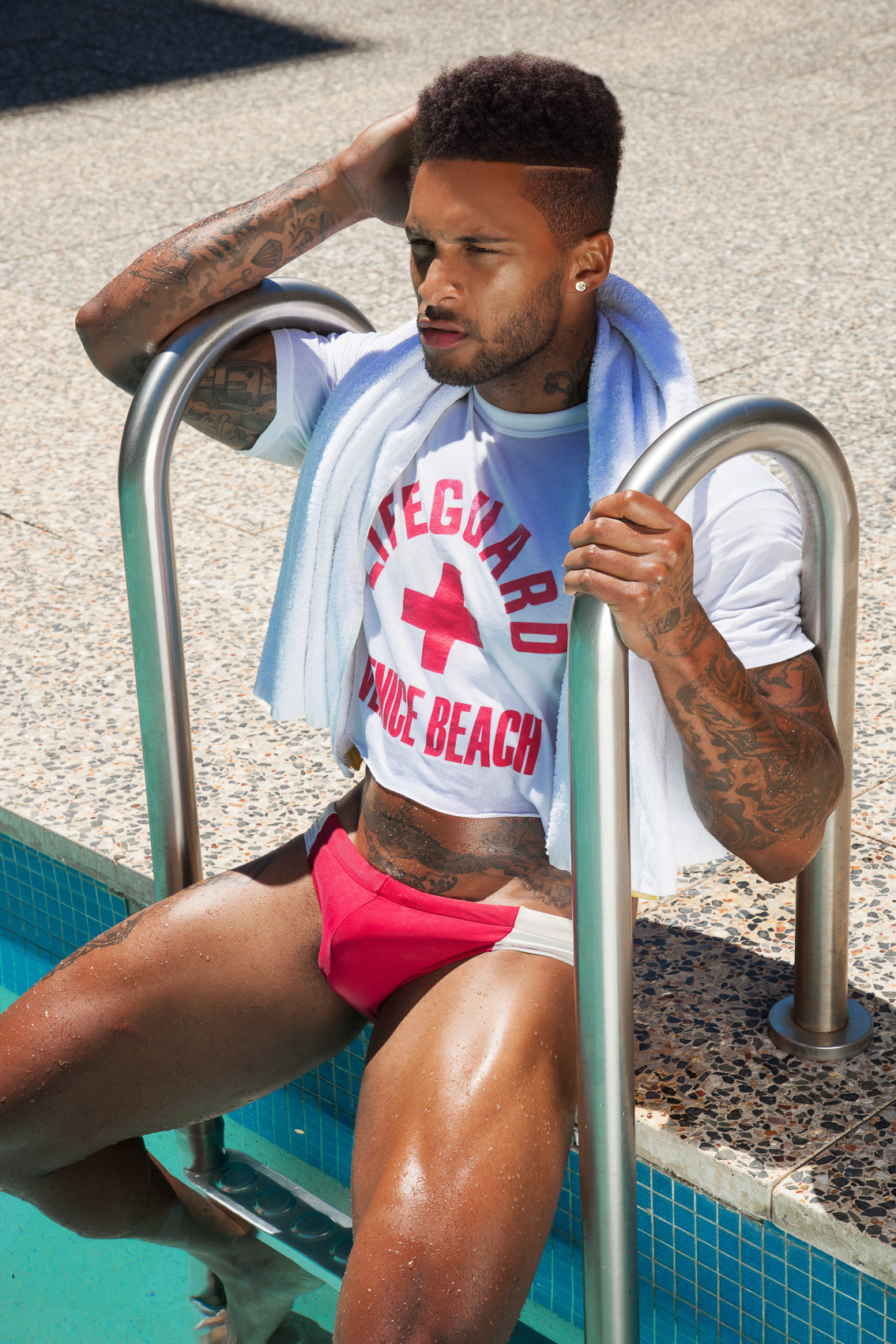 In this tongue in cheek collection of works, David takes on the creative exploration of the chameleon; here he plays multiple personalities: the proud pom, the rebel, the playboy, the lifesaver, the romantic, the sportsman, the sailor, the athlete and the sensitive intellectual; but on closer inspection the personalities seem to be almost contradictory in nature.

In our social interactions, it’s easy to wear masks even if we are unaware of it. This is something we all do a little at times as a means of fitting in and gelling with our peers. The images create a visual metaphor for this but more so is the combining of fantasy, i.e. a classically straight women’s fantasy, humorously and unapologetically stylised and captured with a gay man’s eye. Bridging the gap between gay softcore porn and generally expectable imagery of women, the power play of the sexual objectification of the David Mcintosh ‘ ex-commando Alpha male’ is evident but also consented and captured in all its bravado, making the viewer question their own beliefs on what is and isn’t socially expectable.

For example, in one setup David is dressed as a playboy bunny wearing a pink swimsuit, holding a large Domestos bottle- this is a statement on the consumerist and disposable nature of the social media celeb, while symbolically expressing the complications a public figure may have with the task of juggling a ‘clean’ image of oneself while pushing sexual boundaries, inciting hype and followers but more so the idea of creating a new social role through irony, i.e ‘the domestic playboy’ or ‘the gay friendly man’s man’.

Another example is the well endowed, half-naked sailor, holding a bunch of roses fawning over his lover- combining the desire of the strong militant type, that would classically venture from port to port here romantically attached/available, but also sexually desirable.

We are currently living in a time where the suppression society has created through  gender roles is being challenged and new, healthier boundaries and social norms are being set for future generations; but what if we could flip the roles, what would it look like for women today to see men being objectified the same way women have been in our past? What would it look like if the alpha was simply a person comfortable with themselves, rather than a man that needs to fit a mold that feels more like a small shoe that you have outgrown? 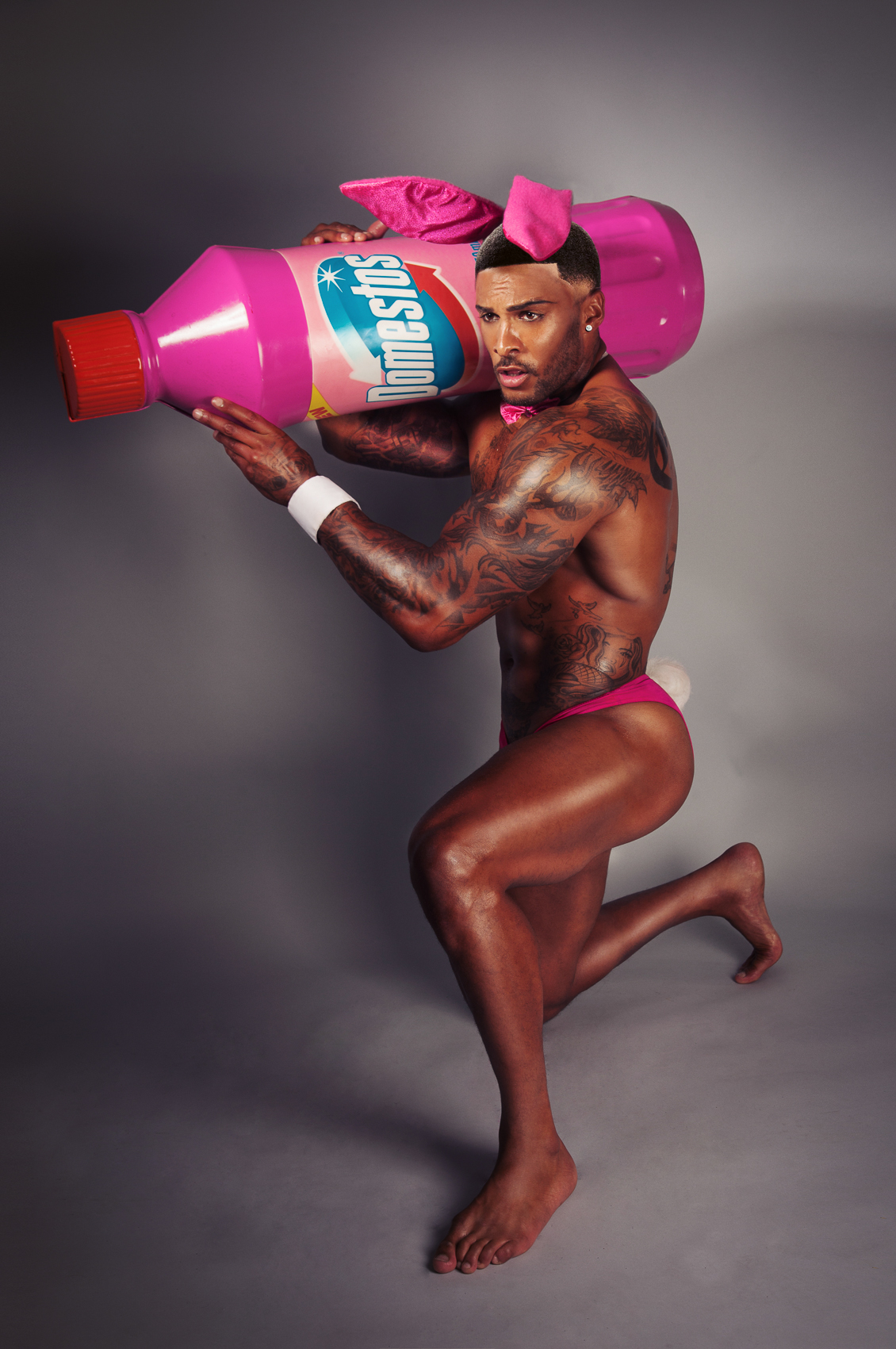 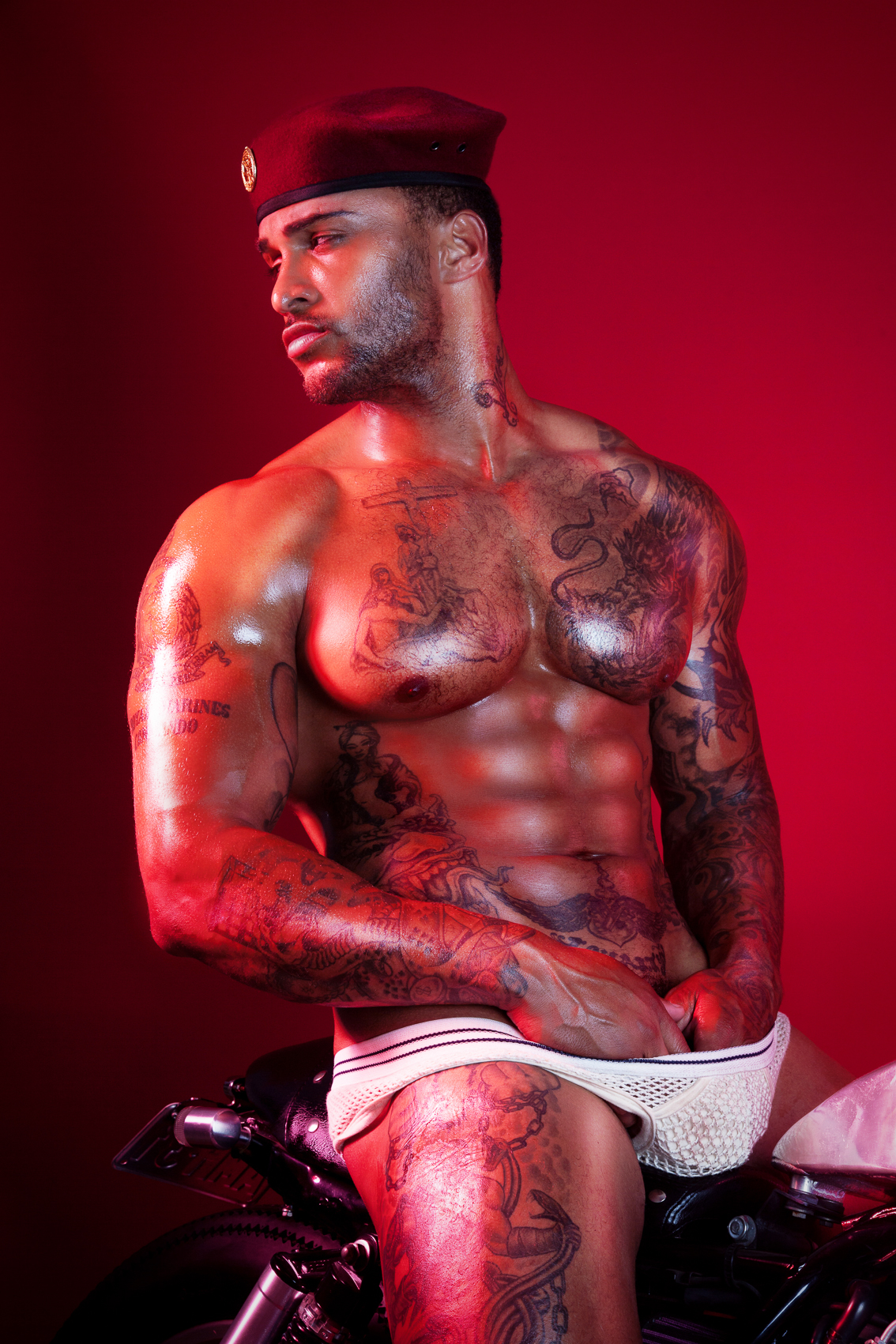 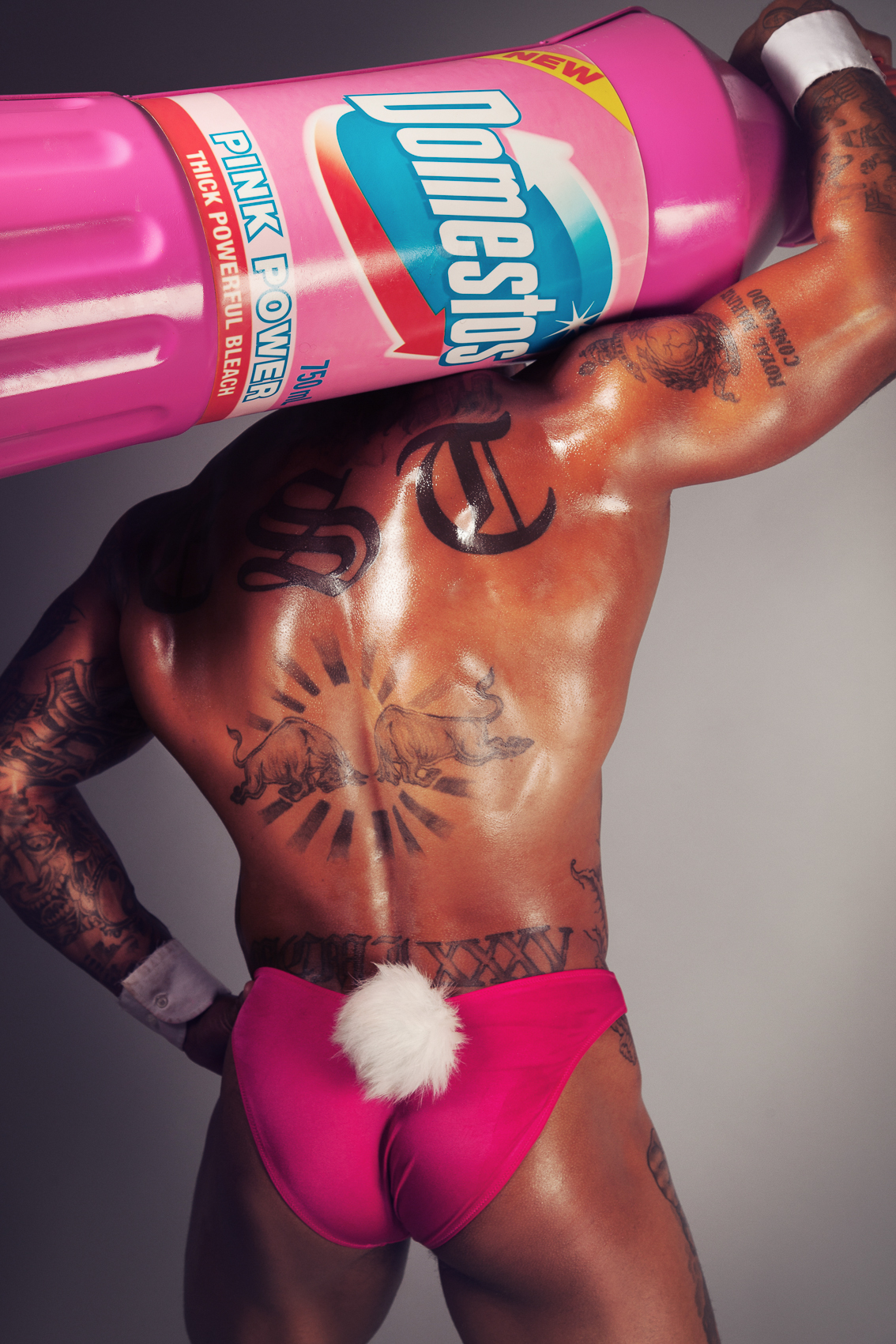 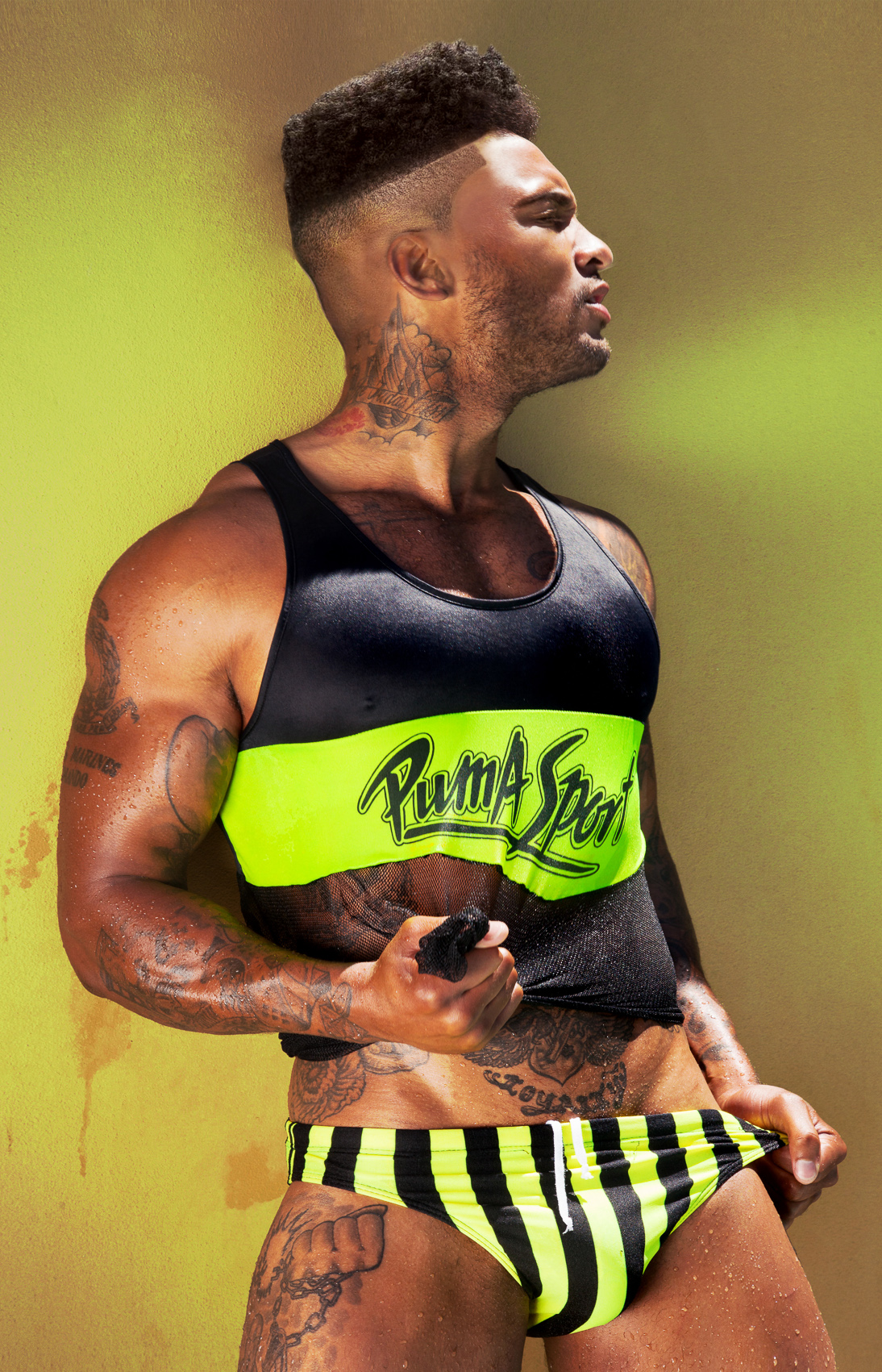 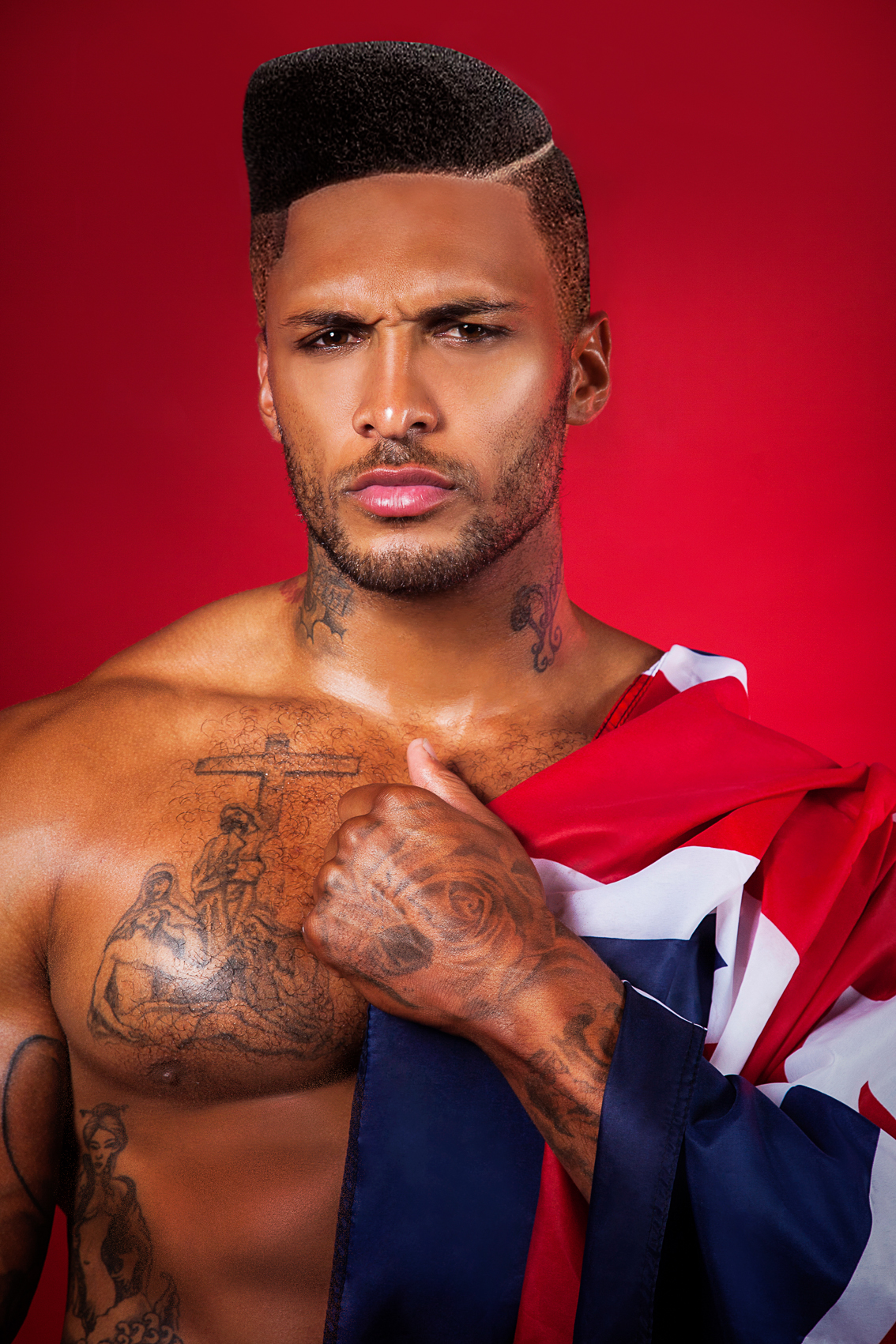 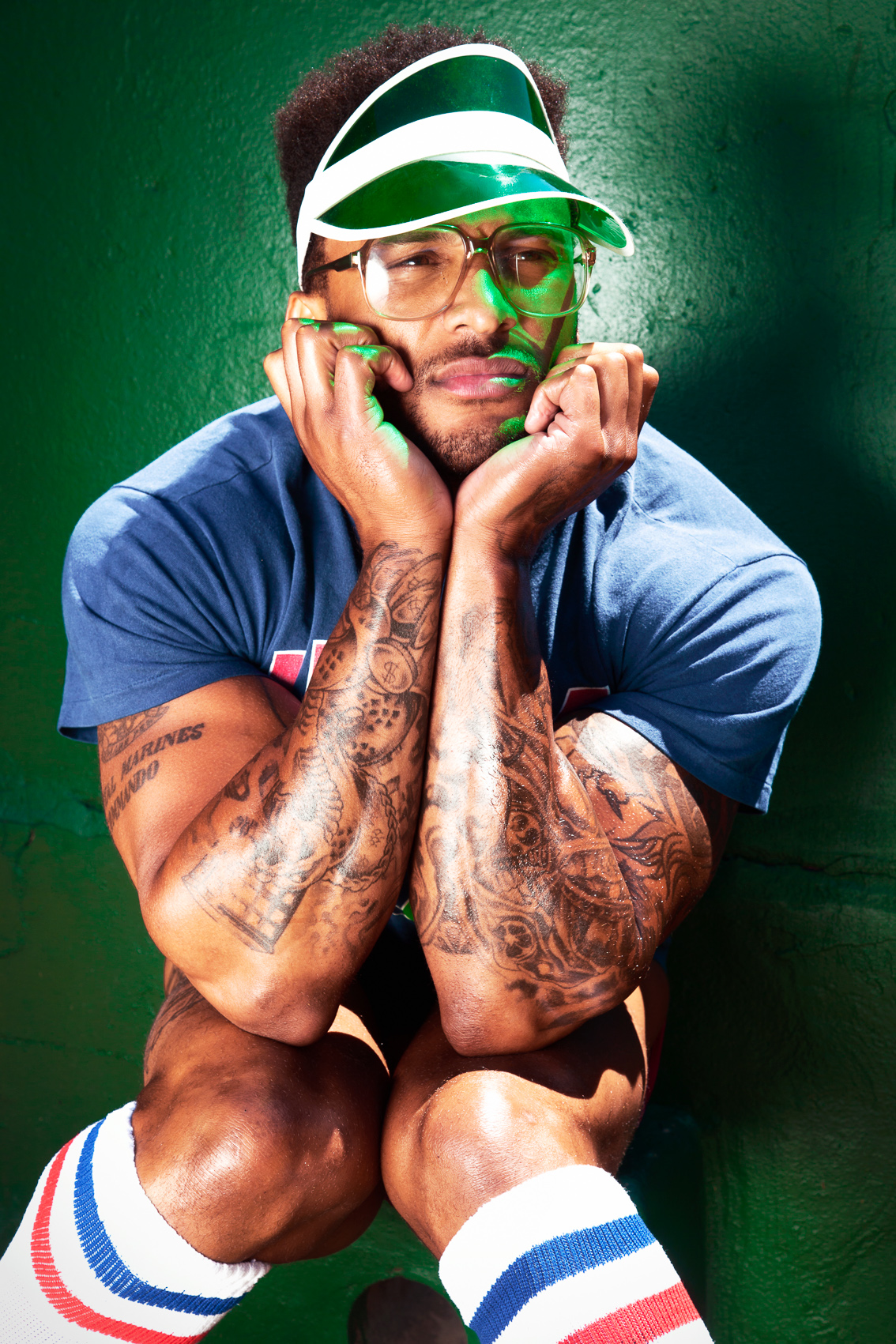 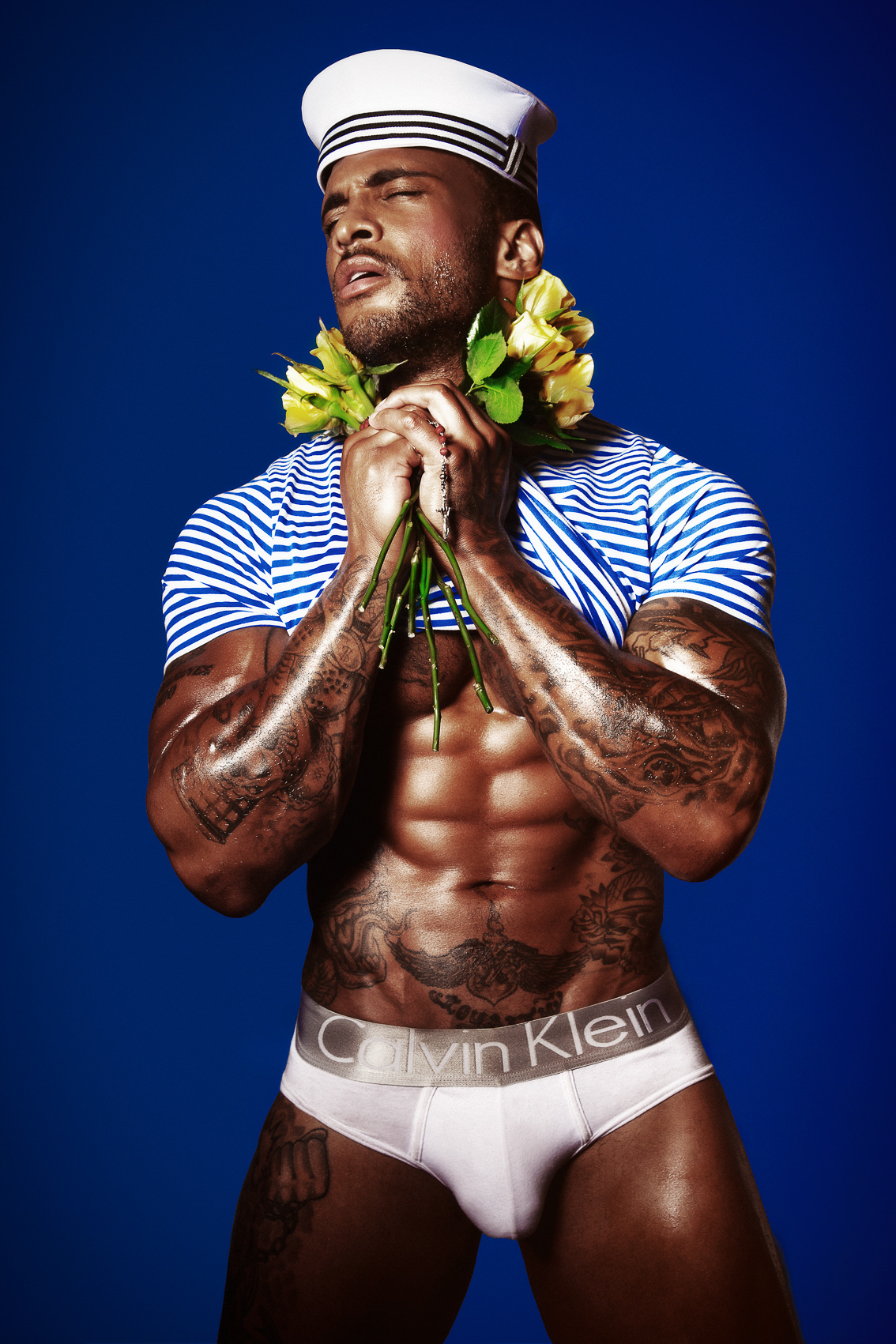 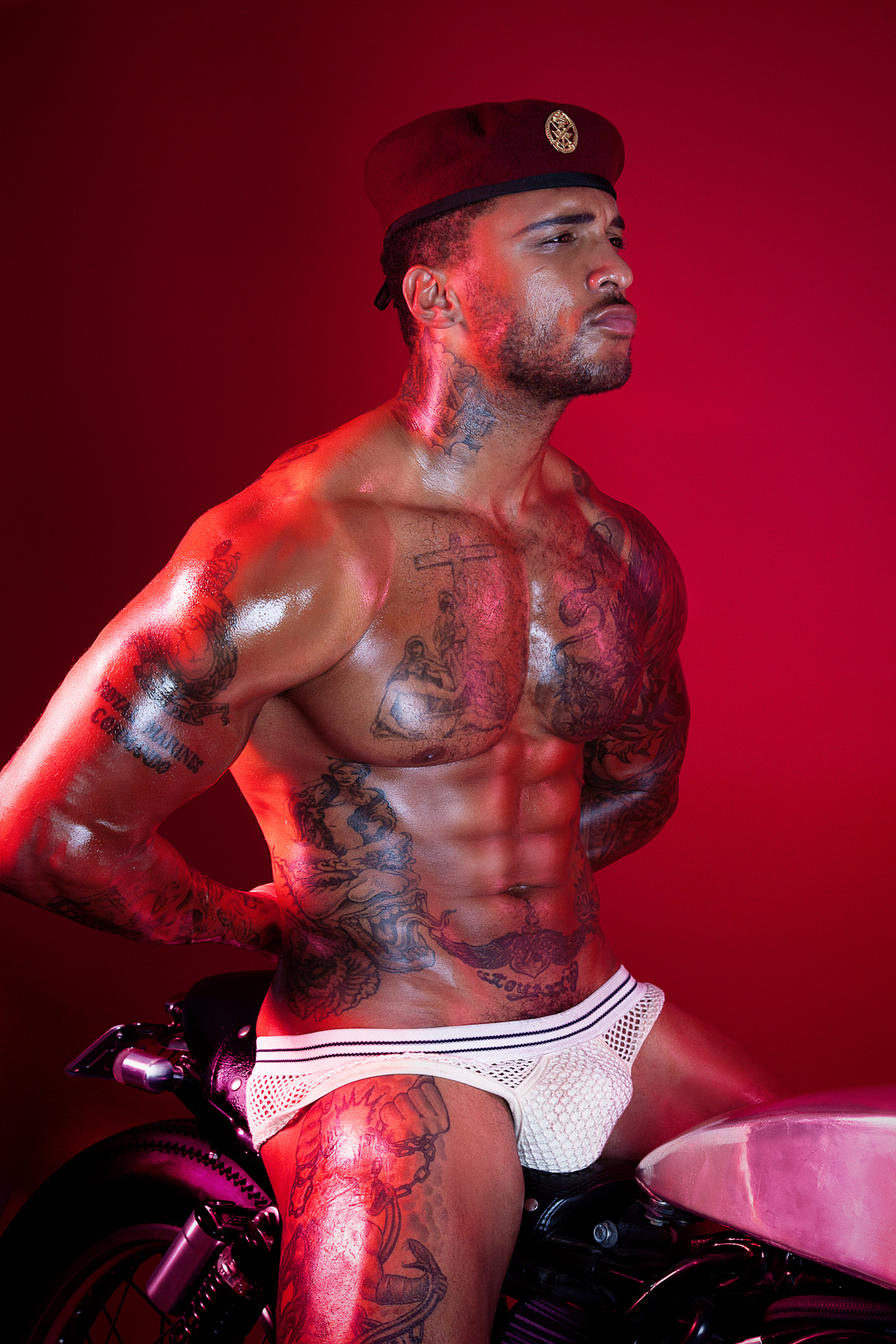 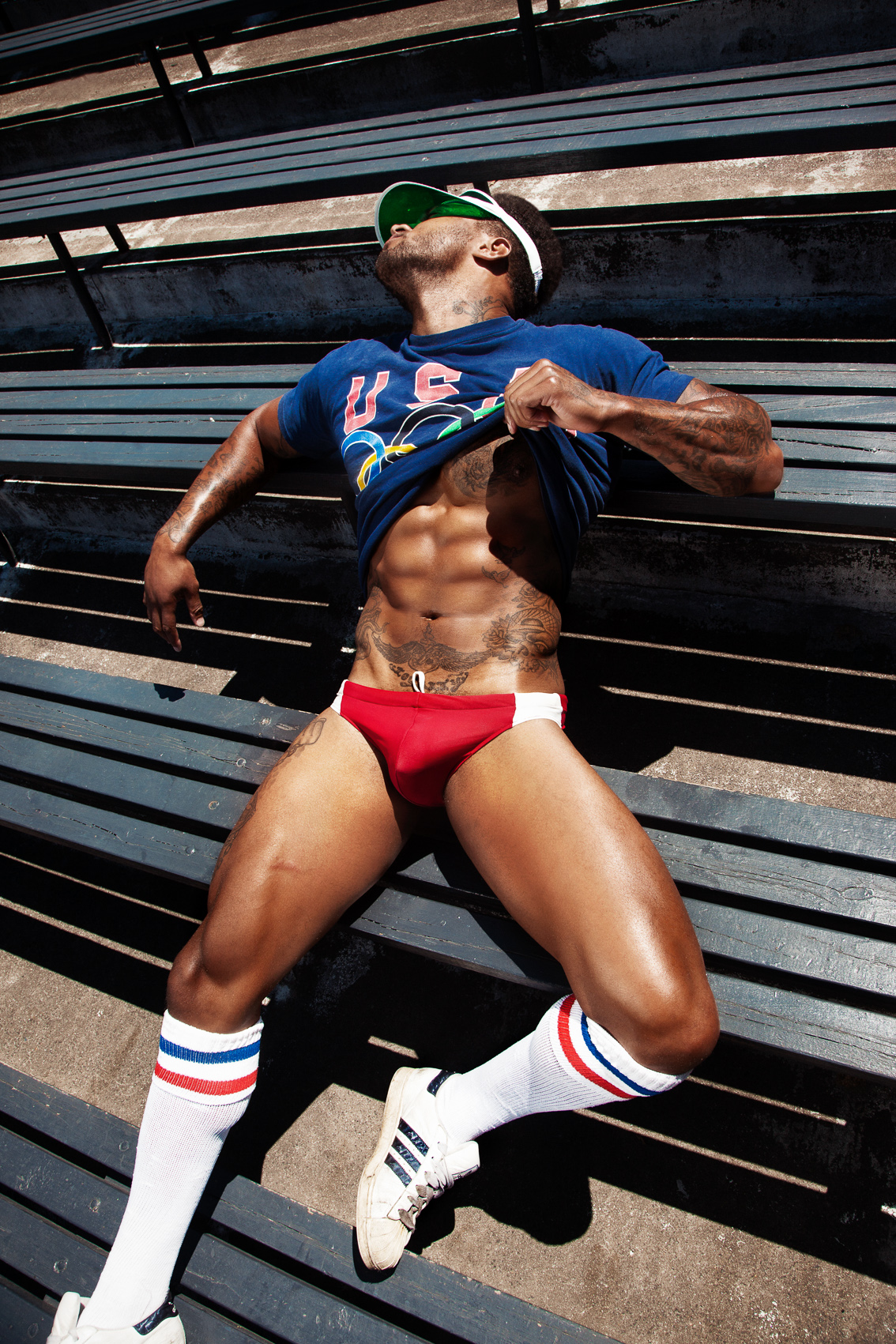