Capturing high fashion, glossy pop and raw realism with a famed pop art signature aesthetic… it’s easy to spot one of his works.

A collaborator, an artist, an entrepreneur and always a people person. 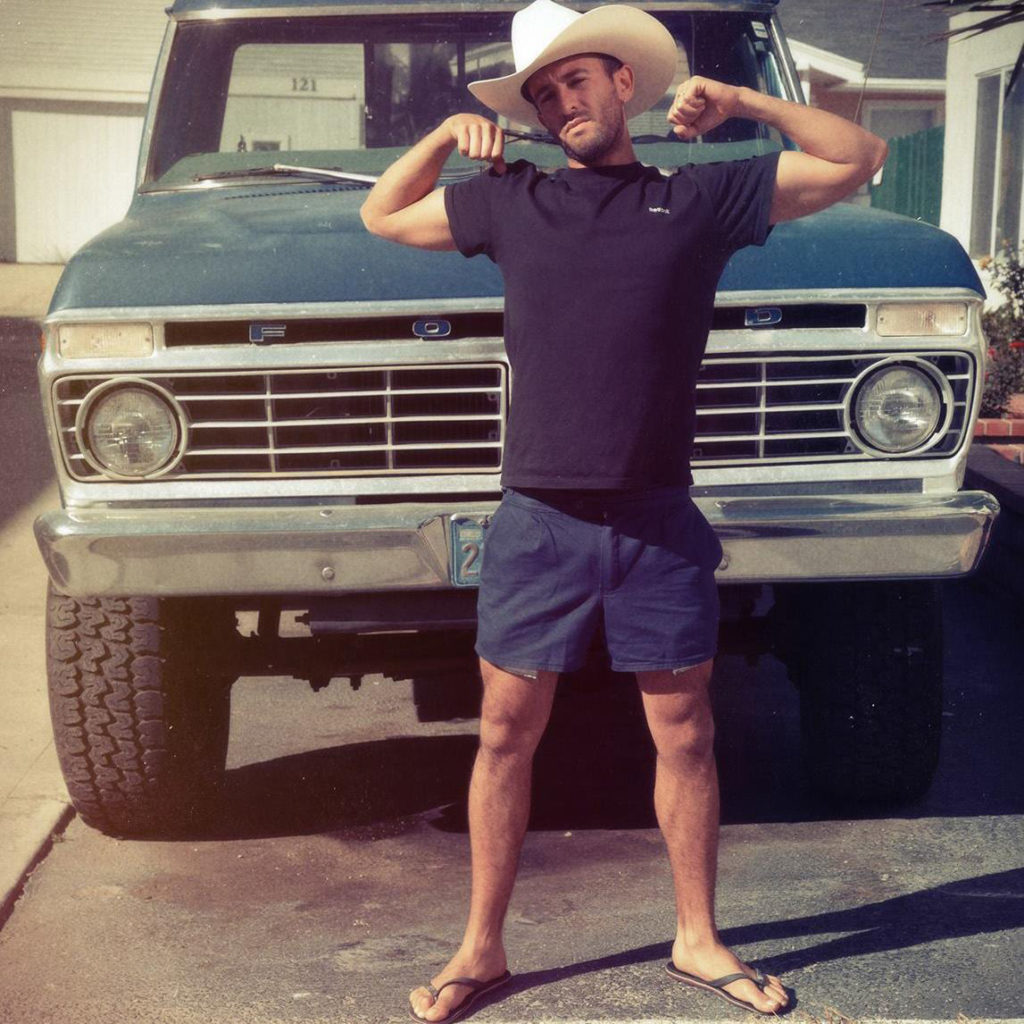 Whether he is behind the scenes creating work for Rolling Stone or Pop Magazine, exposing a fresh-faced model for Harper’s Bazaar or working alongside iconic brands like Pepsi, Mardi Gras or Ralf Lauren, Elvis is the man on the editor’s speed dial when it’s time to think a little bigger, bolder and daring.

In the hands of another, eroticism, raw street culture and major ad campaigns could appear rather gauche… not so when they are perfectly balanced with subversive artistic exploration and executed impeccably in a way that only Di Fazio can.

Constantly evolving and pushing parameters, Di Fazio manages to reach over 3.7 million viewers with a post-event Mardi Gras Vimeo motion picture work, major support from trusted sites like Gawker Media and not to mention the constant viral hum of hundreds of thousands of shares via his online platforms.

Far more than just a fashion-forward photographer, Di Fazio combines fine art, marketing, and digital media to sculpt the Australian fashion landscape around him. With an impressive portfolio in his wake and a bevy of ideas spilling from his back pocket, he is truly the man with the Midas lens.

Exhibitions, nation-wide with the Opera House, the Chauvel cinema and Museum of Sydney who has all commissioned his work.

I have a keen interest in subculture, both high and low brow, the psychology of the mind, styles of the bygone era and sometimes the nostalgia of the recent past. I love to infuse my work with an eclectic palette of inspirations.

If there is something I want to explore, a topic, subculture or even a philosophy of life, you can bet I will go headfirst and immerse myself fully.

I use my craft as a tool for exploration, I love to push boundaries, to break the mould and shift the perspective from a common story!

At times you need to play devil’s advocate and that’s ok when it comes to creating great art!

I’m a firm believer that “life imitates art” and sometimes all you need to do, is be observant and you will get all the inspiration you need to create something not only memorable but also iconic.